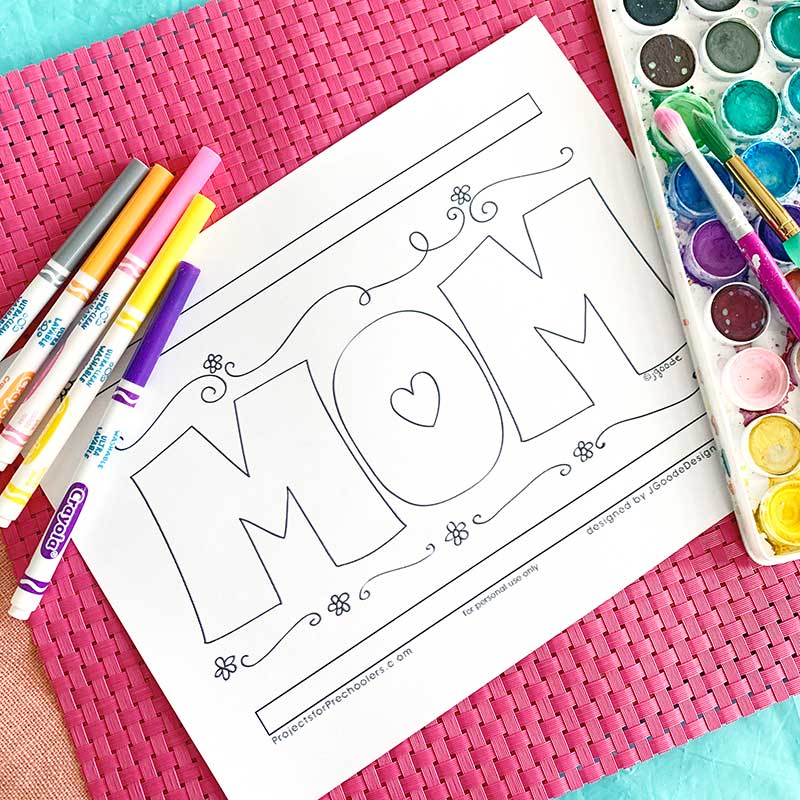 Moms love getting treats and goodies for her kids, especially those they make themselves. Here’s a cute coloring page you can use to hang on the wall or create into a card. A lot of love goes into those hand colored pages, so have fun with this one! designed by JGoode Designs 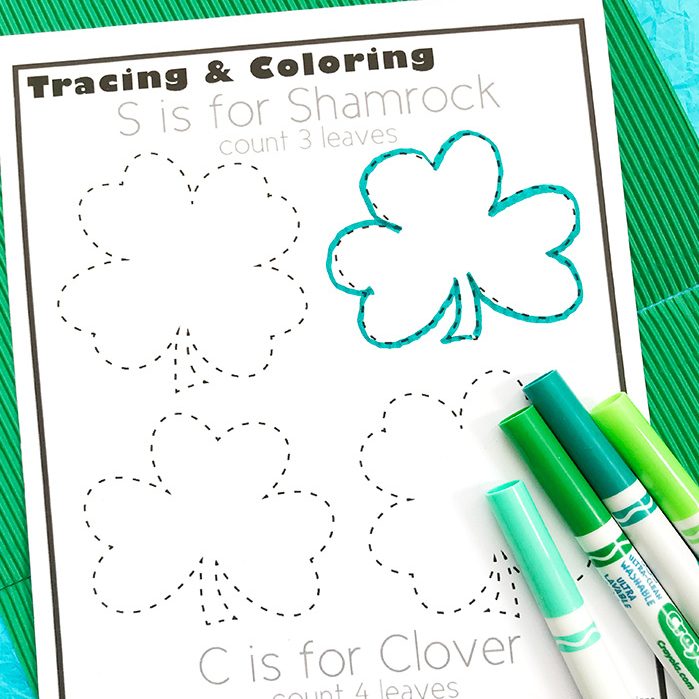 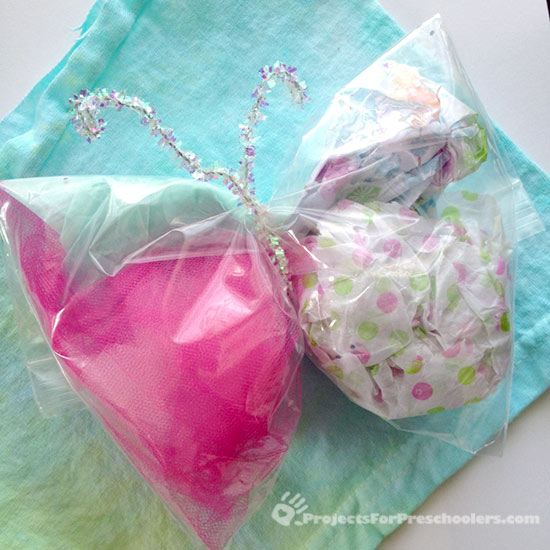 Add a touch of spring with this pretty craft project, Butterfly Made with a Sandwich Bag. You can use any kind of material that you can fit into the bag. Each butterfly craft can be different, fun and unique. Add glitter, tissue paper, fabric and paper scraps. Whatever makes you happy, just have fun making … Read more 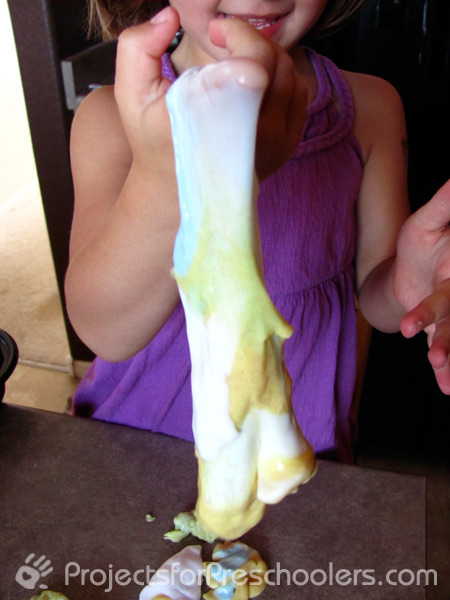 Making slime with kids of any age is a fun adventure, however with preschoolers, slime is extra fun and full of wonder. The kids enjoy mixing and watching ingredients dissolve with ever new slime recipe they try. They are amazed at the transformation of liquid to solid and many of them love play with the … Read more